with a rebel yell

These pants make me feel like I’ve stepped out of a cheesy “nab the punk rock trend!” type fashion guide on a mega-clothing site like ASOS.  Not that it’s a bad thing really, but it makes me feel a bit odd.  Combine the pants with my “tough biker girl look” boots and I really feel   like maybe I’m dressing too much like a teenager.  Whateves.  When I was in high school (and well into college…and even now), was was seriously into punk music — what I considered punk (there’s is a lot of debate over what is and isn’t punk and whether or not punk is dead) : No Use for a Name, Pennywise, Dead Kennedys, Fugazi and other mid 90’s-ish groups.  To me, plaid pants were for the 80’s type Haight street gutter punks that were trying to emulate Billy Idol and his ilk.  That was not me.  I was busy obsessing over Blake Schwarzenbach (my ultimate teenage crush, next to Rivers Cuomo), trying to bleach my hair in an effort to get Punky Color to stick.  Chesterfield King tore my teenage heart apart and glued it back together by the end — every. single. time.

Back to the pants: I like them, they’re comfy with an elastic waist, they were dirt cheap, and they’re plaid — which as we all know, I have a thing for plaid.  Even my students know I like plaid.  Today in class, I debriefed yesterday’s lab which centered around looking for patterns in self collected data.  I used my pants as an example is a repeating pattern, and this kid P was all, “You’re always wearing plaid, Miss.  You must like patterns.”  YES I DO, P!!!

In the spirit of the punk rock rebellious attitude, here are a few gems of teenage rebellion, true stories: 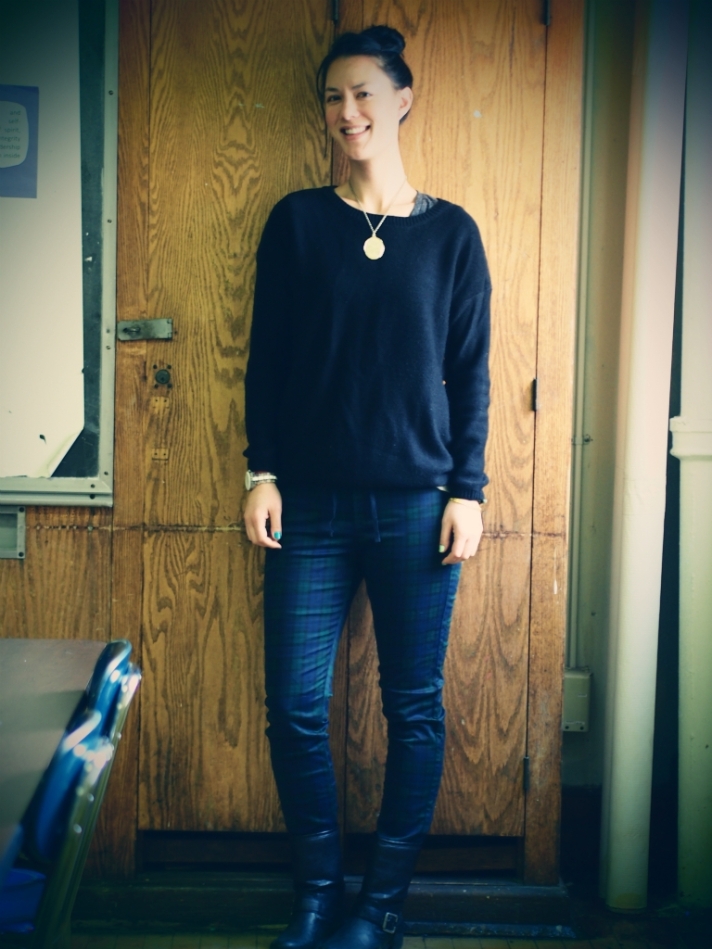 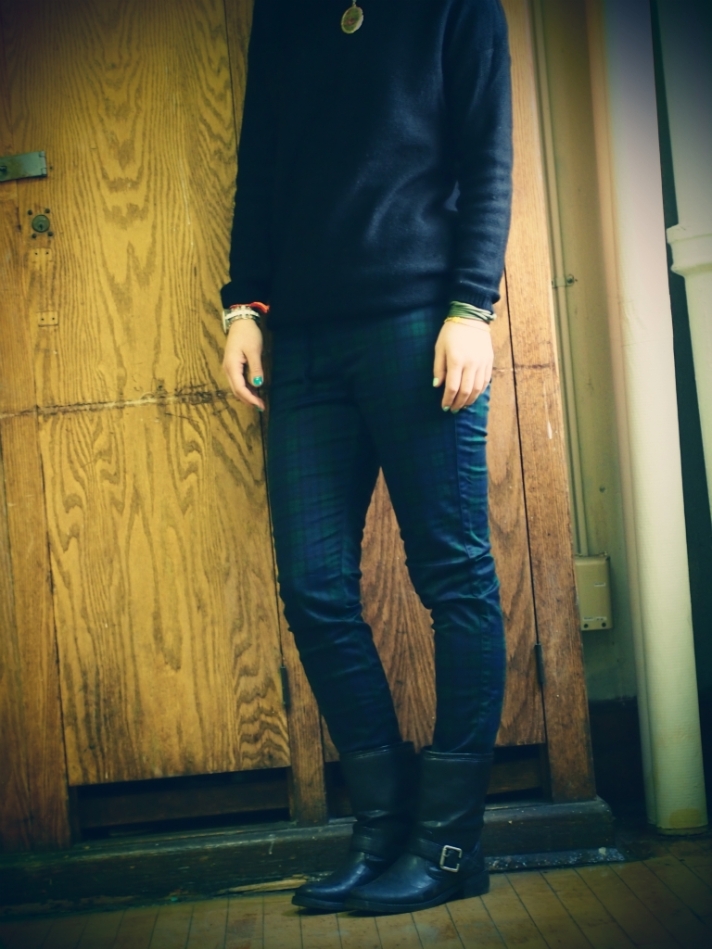 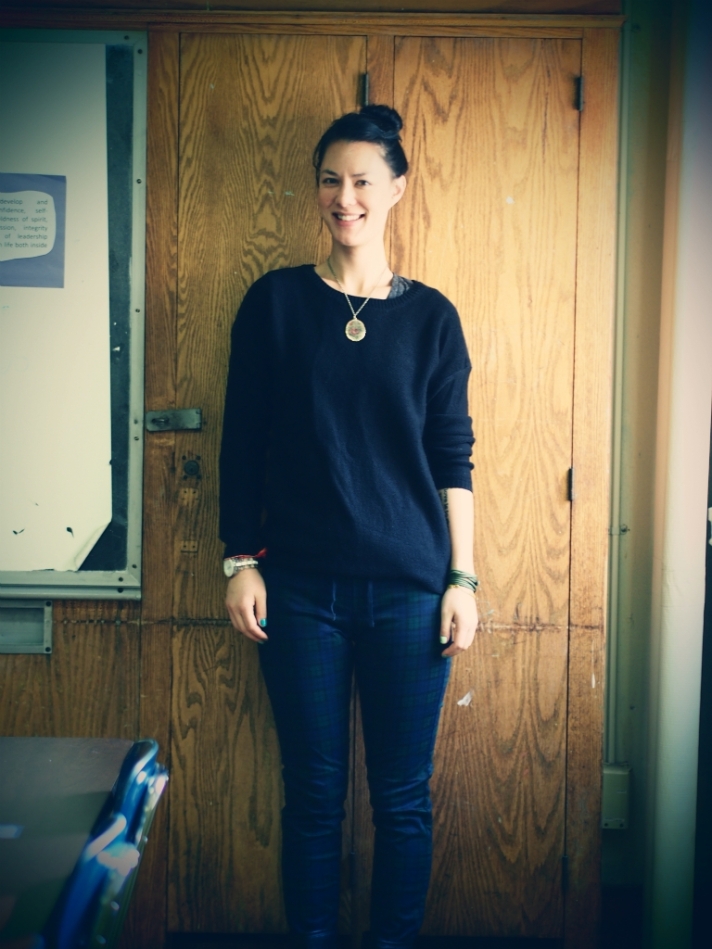 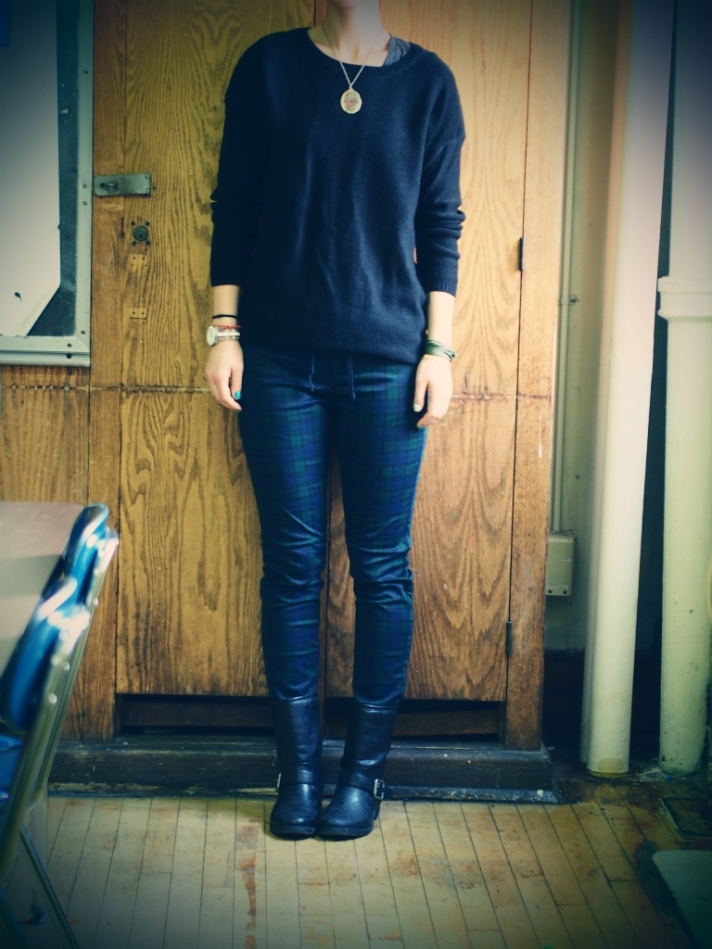 One thought on “with a rebel yell”

So thankful I have this wonderful human in my life and even more happy that I got to shred some gnar with him again just like old times.
So today this old lady had ‘stomach issues’ all over the kitchen floor and I discovered that @beaulebens is a sucker for Instagram advertising.
This little Bao Bao turned 8 today! It’s J-O-J-O!
POW POW day at Vail. 24 inches in the past 2 days, sunk down into my hips in some spots.