Two days later and things are going much better.  Then again, I see ‘that class’ again tomorrow (first time since monday), so ask me again how things are later.  I think I have a game plan though, and it’s called “space”.  I’m giving those boys space and in return, they’re going to give me space.  At least, that’s how it’s working out for me in my head.  In the mean time, I’m up for some brightness in my life.  So I color blocked my day with a neutral and a hot red pepper color. That’s me – neutral for the most part, but sometimes I turn into a hot pepper and get angry. 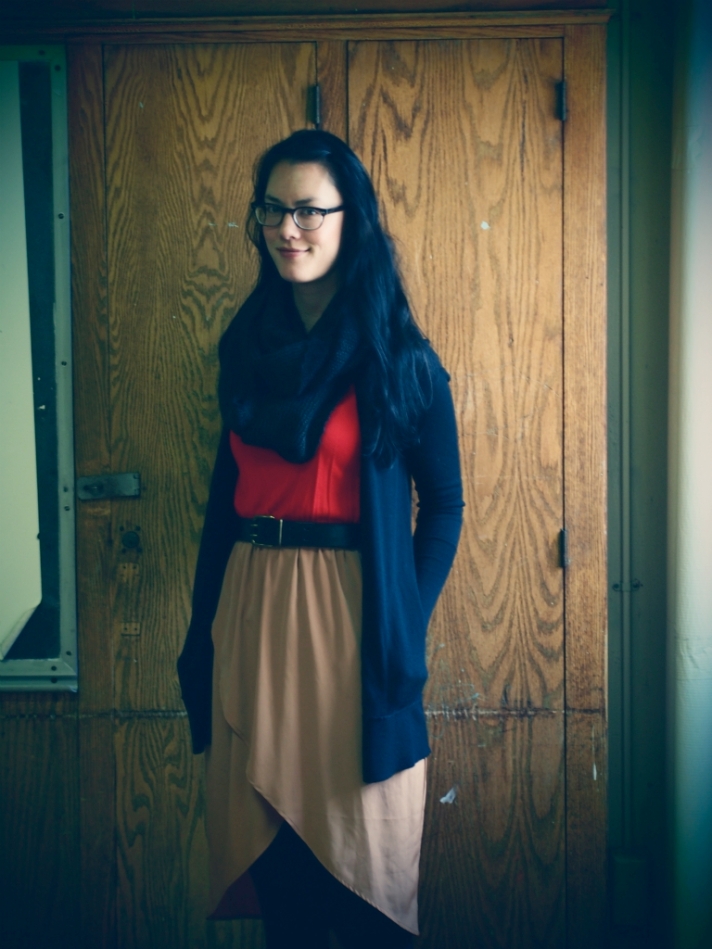 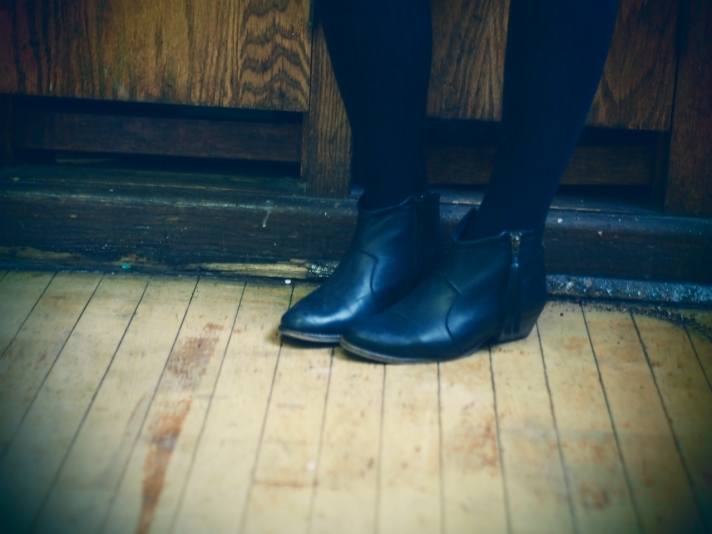 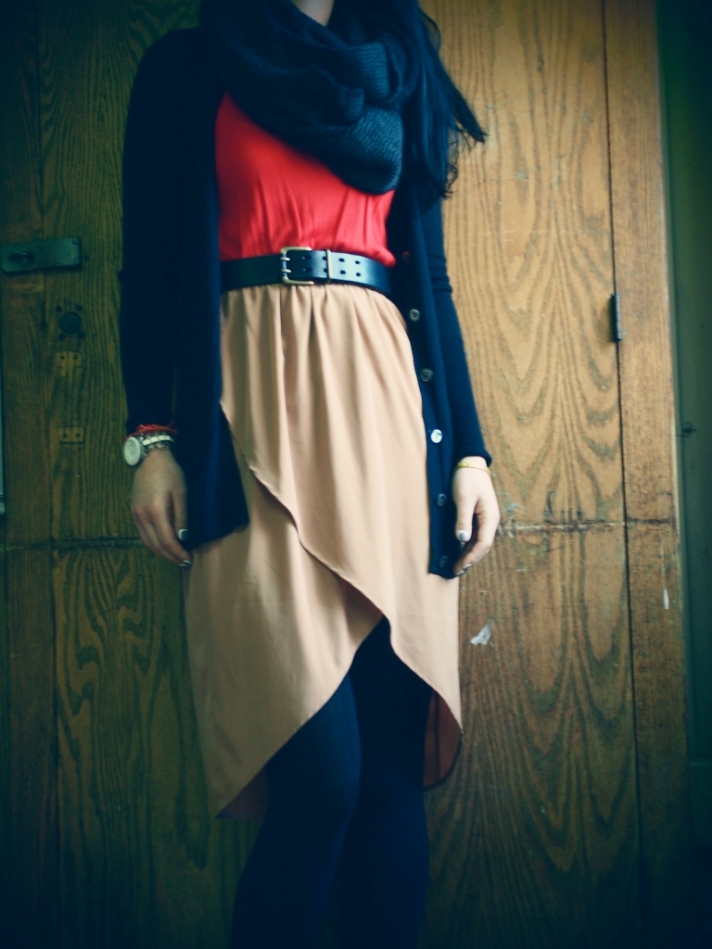 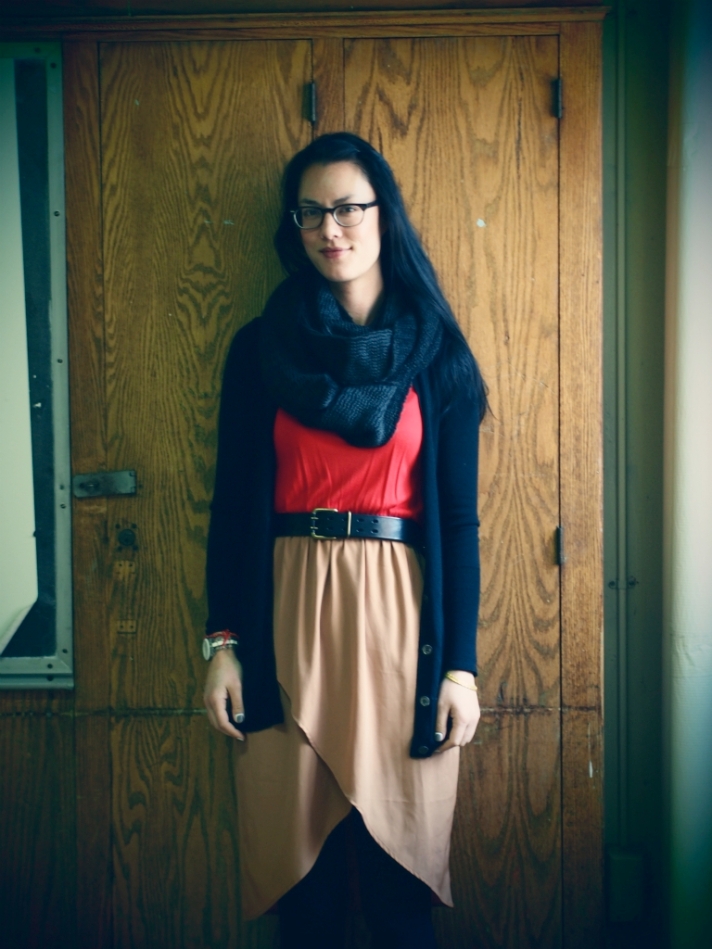